How to address the genuineness criteria in a TSS nomination application

By Mihan HannanJune 2, 2020No Comments 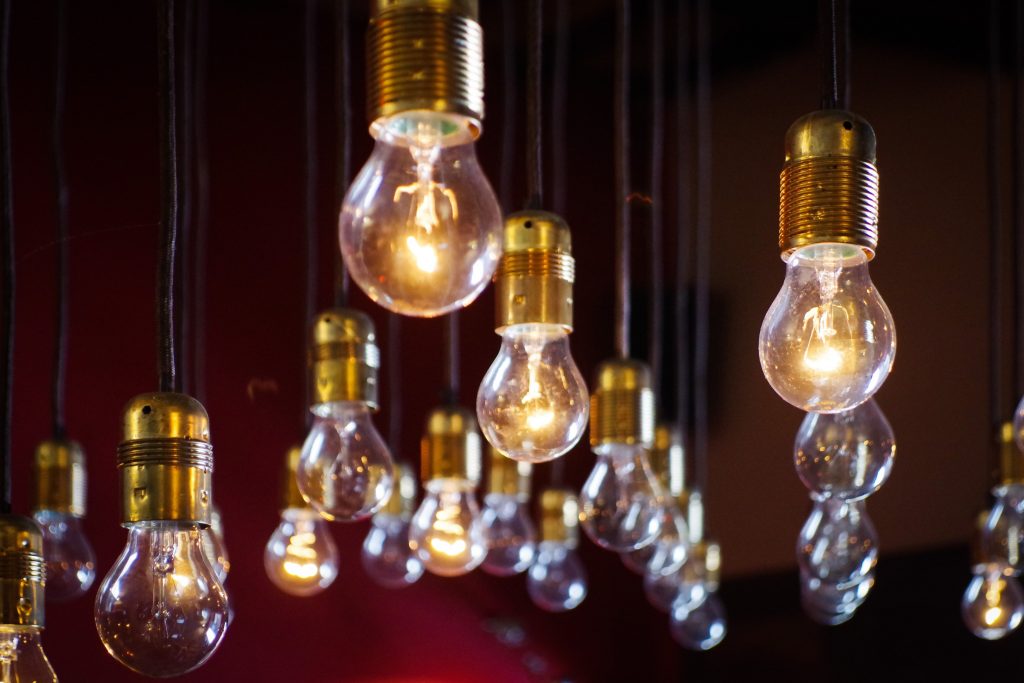 A position associated with a nominated occupation in a TSS application must be genuine. This is considered an important regulatory criterion in ensuring that TSS visas are used to address temporary skill shortages for specific nominated occupations in circumstances where an Australian worker cannot be sourced.

The purpose is to ensure that business do not create a position (for example, to facilitate the entry, or stay, of the nominee and/or a family member to Australia rather than using more appropriate visa pathways where available) or nominate a position that, despite its title or listed duties, does not align in reality with an eligible occupation as described in ANZSCO (that is, ‘dress up’ a semi-skilled position in order to facilitate a visa for a person).

One of the issues with this provision, however, is the subjectivity with which genuineness assessments are made. Often, adverse assessments are made based on erroneous assumptions. To mitigate an unwarranted refusal based on genuineness grounds, we suggest preparing detailed submissions to be lodged with the initial application. This article provides suggestions as to the content of such submissions.

What documents should be provided to avoid additional assessments?

Under policy, officers may generally consider this requirement met on the basis of the certifications provided by the sponsor in their application. Specifically, officers should feel confident to do so particularly where:

Any genuineness submission should therefore address each of the above headers.

When would you expect a further assessment?

Under policy, case officers may pursue further assessment if there are doubts about any of the above document and there is information which suggests:

In any of these circumstances, further detailed genuine position submissions should be provided (see below).

If genuineness needs to be assessed, which factors would support a genuine position?

Under policy, officers should consider the following factors, which add weight to an assessment that the position associated with the nominated occupation is genuine:

Evidence that can be useful to support such an assessment includes:

If genuineness needs to be assessed, which factors do not support a genuine position?

Under policy, factors that might add weight to an assessment that the position associated with the nominated occupation is not genuine are:

Distinguish between “is it needed” or “occupation is genuine”?

“If a fundraising business is seeking to employ a person to dress in an animal costume and collect donations from the general public and has nominated a Marketing Specialist (ANZSCO 225113), whether the business has a genuine need for such an employee is irrelevant. But, for this criterion to be satisfied, the officer would need to be satisfied that a position exists that requires the occupant to undertake the duties of a Marketing Specialist (as described in ANZSCO) – which would appear unlikely in this case. The ‘genuineness’ assessment does not equate to a commercial decision as to whether it makes good business sense to hire a particular worker or pay them a particular salary. It is, however, the department’s role to prevent the misuse of the TSS visa program through the creation of non-genuine positions.”

Despite detailed policy surrounding the genuine position criteria, unfortunately it leaves a great deal of discretion on decision makers given it is an inherently subjective assessment. We work with our clients to prepare detailed genuine position submissions for all relevant applications to sway the case officer of the genuineness prior to deciding on whether to undertake a further assessment. Once an adverse decision (whether correctly or incorrectly) has been made, often the normal course of recourse, being an application to the Administrative Appeals Tribunal, is time consuming and therefore no longer commercially feasible.

For up to date Australian immigration advice, compliance and processing contact Hannan Tew Lawyers on (03) 9016 0484 or send an enquiry to [email protected].

This document does not constitute legal advice or create an attorney-client relationship. Please consult an immigration professional for up to date information.

Formerly a Senior Associate in one of Australia’s most reputable immigration litigation and review practices, Mihan is solutions focused and well versed in all aspects of Australian immigration law. Mihan also has a subscription addiction, being obsessed with tools to improve the firms immigration work flow.