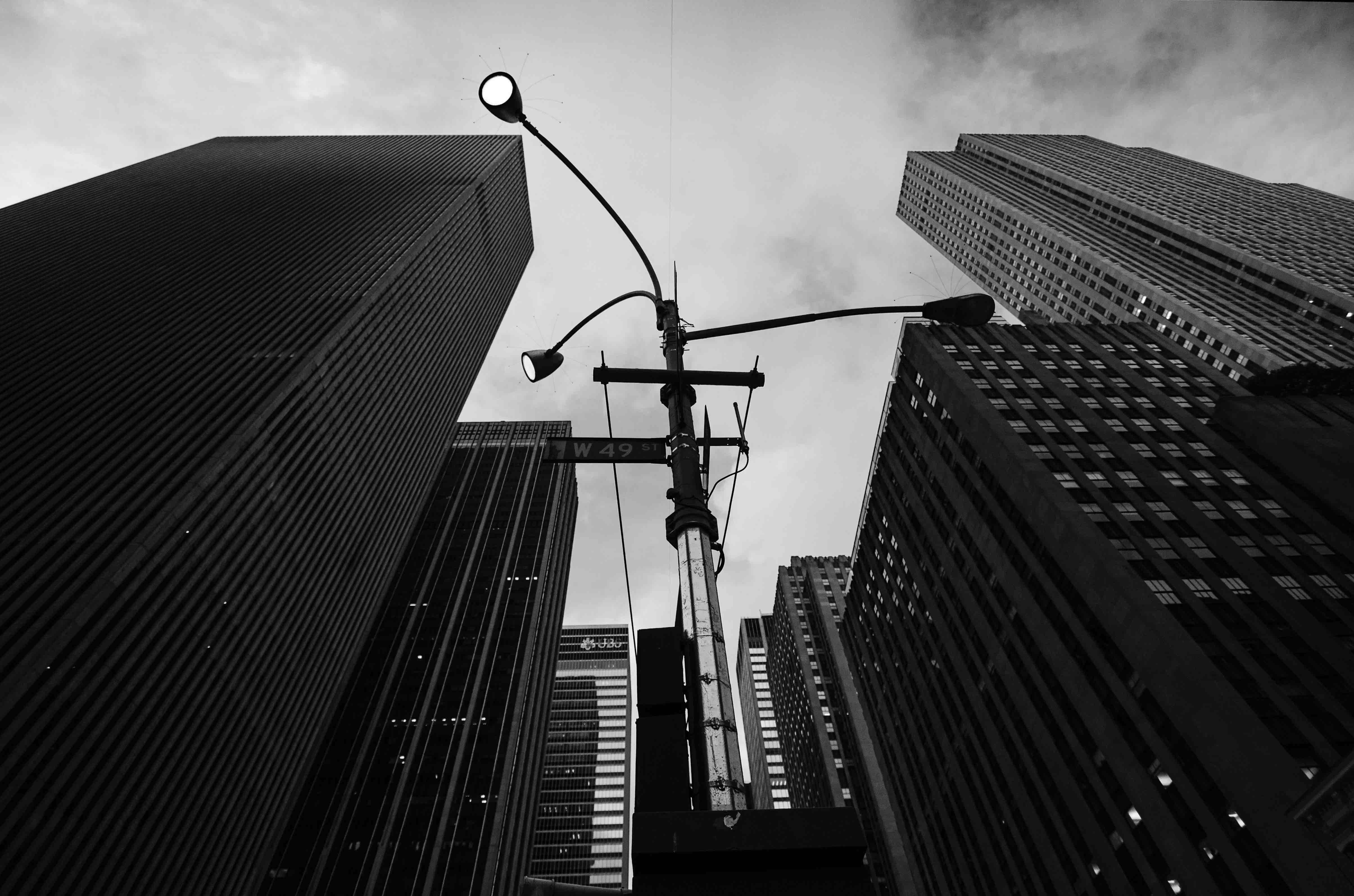 On 18 March 2018, the Temporary Skill Shortage (TSS) (Class GK) (Subclass 482) visa came into effect, while applications for the Subclass 457 visa were closed. This represented the culmination of near a year of gradual changes since the Australian Department of Home Affairs (the Department) announced the reforms to the Subclass 457 visa program in April 2017.

Below is our breakdown of the major changes that have been implemented with a comparison of the prior requirements under the 457 visa (relating to both the nomination requirements by the sponsor and the visa eligibility requirements for the applicant).

Note that the above is a summary only.  Please seek advice for your specific circumstances for a proper assessment.

Some of these changes simply represented the codification of previous Departmental policy into the regulations (i.e. made into law instead of policy).

A significant change to the nomination criteria is the requirement that all occupations are now subject to Labour Market Testing (unless subject to international trade obligations). Businesses should be advertising for positions they intend to sponsor and keeping records of this. The TSS visa is also now only available to full-time positions.

On the visa side of things, the more significant changes include:

Since the announcement of the reforms, the number of 457 visa grants have decreased significantly.  The implementation of the TSS visa and the more stringent requirements (coupled with the increased costs) are likely to further drive down visa grants.

Further changes also took effect with respect of employer-sponsored permanent resident visa options (such as the Employer Nomination Scheme Subclass 186 visa), which you can read more about here.

On 19 March 2018, the government also announced a new visa scheme known as a “Global Talent Scheme” to attract highly skilled global talent to Australia. This visa will be piloted for 12 months from 1 July of this year and is aimed at assisting established businesses and certain start-ups. You can read our take on this new category here.

If you’re a current or prospective 457/TSS visa holder seeking clarification about these changes, we’d love to put your mind at ease. Contact us by email at [email protected] or phone +61 3 9016 0484 to obtain further guidance.